Mr. Grimes grew up in southeast Michigan and attended Michigan State University where he earned a degree in Geology.  After that, he worked at jobs ranging from presenting programs in a planetarium to being a national park ranger to teaching at outdoor education centers.   Along the way, he earned a masters degree in outdoor education from Northern Illinois University and his teaching certificate from Eastern Michigan University.  Before coming to Benzie Schools in 2003, he taught middle school science in Manistee for several years.

Mr. Grimes and his wife have raised four children, all of whom are Benzie graduates, and are now in college or out in the working world.  In his spare time he enjoys gardening, building musical instruments, and tinkering in his shop. He believes, however, that there is no better way to spend a sunny afternoon than kayaking one of Benzie County’s beautiful rivers! 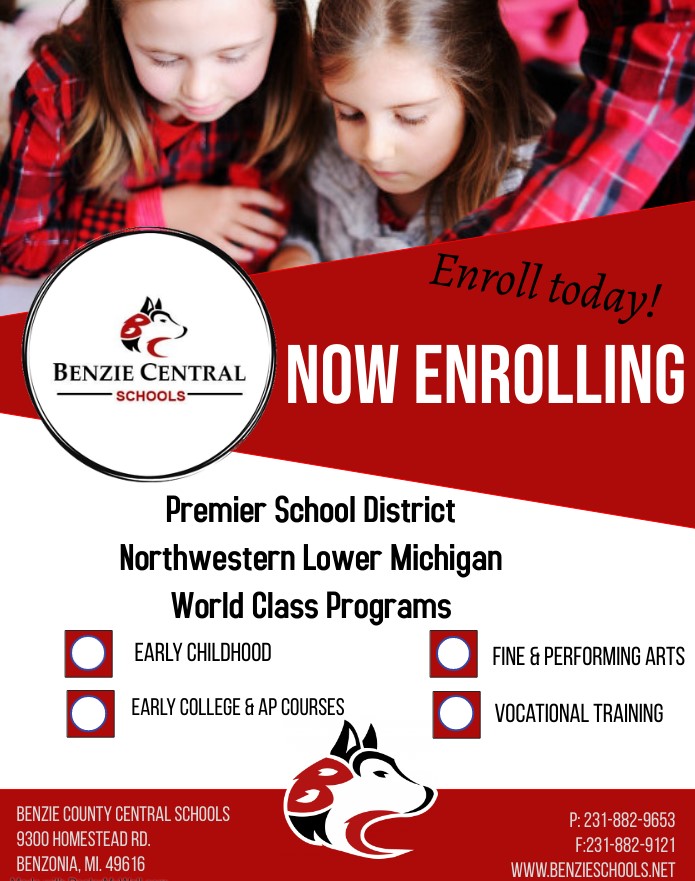